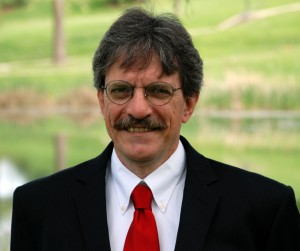 John Bodle grew up in Lawrence and has lived here most of his life, earning both undergrad and law degrees from the University of Kansas – bachelor of arts (linguisitics, with distinction) in 1985 and jurisdoctor in 1989.  He began his legal career as a military lawyer, serving six years as a United States Air Force judge advocate before returning to Lawrence to enter private practice.

“I became a lawyer because I wanted to help regular, ordinary folks with the kinds of problems you might think shouldn’t require a lawyer, but, in today’s complex world, most certainly do require a lawyer.  Family law and bankruptcy are at the top of that list.”

Thank you for your message. I'll be in touch soon!

Sorry, there has been a problem and your message was not sent.

Please enter your contact details and a short message below and I will try to answer your query as soon as possible.